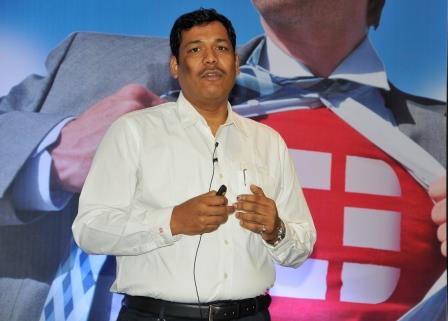 The combination of business growth, workloads migrating to multiple clouds and increasing cyber attacks makes it difficult for organizations to maintain a robust security architecture that effectively implements consistent security policy across all network environments. Having flat networks with a single enforcement point further compounds this problem by making it easier for cybercriminals to get inside the network. Once inside, they become part of the trusted zone, allowing them to quickly spread threats laterally. It’s extremely hard to detect and contain these cybercriminals as they move deeper into the network, resulting in cascading risks and exfilteration of valuable data.

As existing security strategies are failing to keep pace with a complex security landscape, organizations are seeking adaptive and predictive protection that prevents the spread of threats throughout the network. With Intent-based Segmentation, organizations achieve adaptive security by intelligently segmenting IT assets in accordance with the business intent, like addressing compliance, by having multiple enforcement points. Adaptive protection is achieved by implementing granular access control based on varying trust levels and high-performance advanced security.

“With over 60,000 students and staff in 100 locations, Halton District School Board has a vast network to protect as well as personal data to keep secure. We leverage Fortinet’s FortiGate Next-Generation Firewalls not only to mitigate risks, but also to gain greater end-to-end visibility into our security ecosystem. With Fortinet, we know we’re receiving the highest performing security products at the best price point in the industry”, said Fernando (Fern) Pinho, Information Technology Manager, Network & Corporate Operations at Halton District School Board